Winnie the Pooh Park, where it all began!

Where is Winnie the Pooh Park?

Winnie the Pooh Park is located just off of Highway 17 as you pull into town and sits central to our business highway section. This beautiful park is the perfect rest stop for your family to eat lunch and enjoy the fresh air while you plan your next move in White River. It is just steps away from both our Tourist Information Centre and our historic Winnie the Pooh statue so you can immediately indulge in our local heritage as well as get advice from our information consultants about all that White River has to offer you on your journey.

Photos of Winnie The Pooh Park in Whiteriver 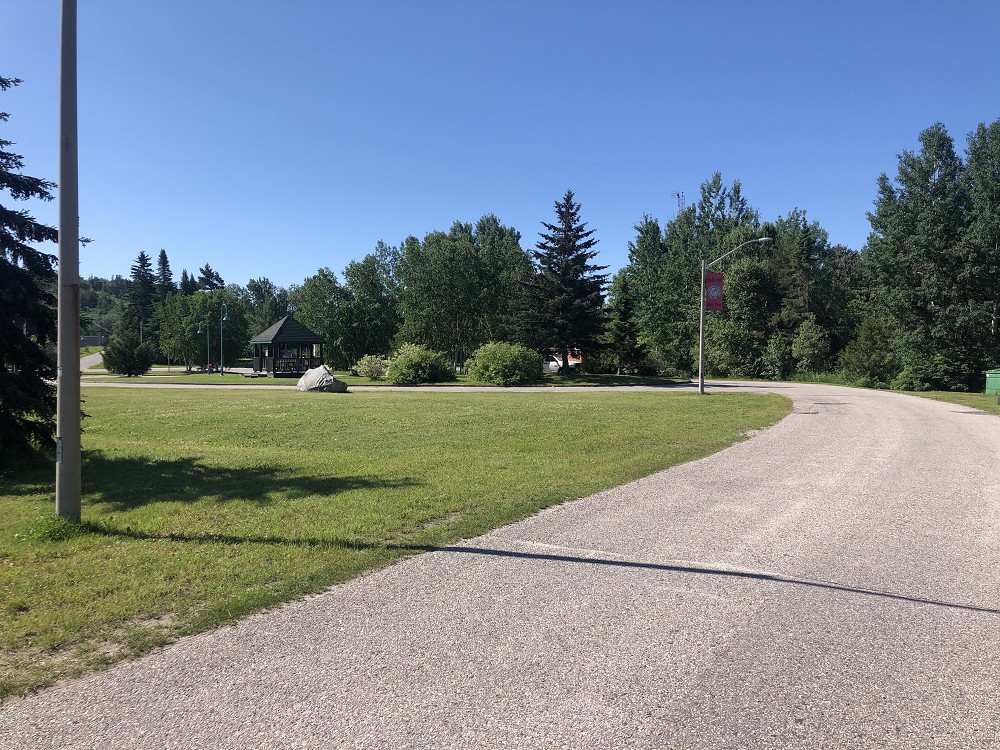 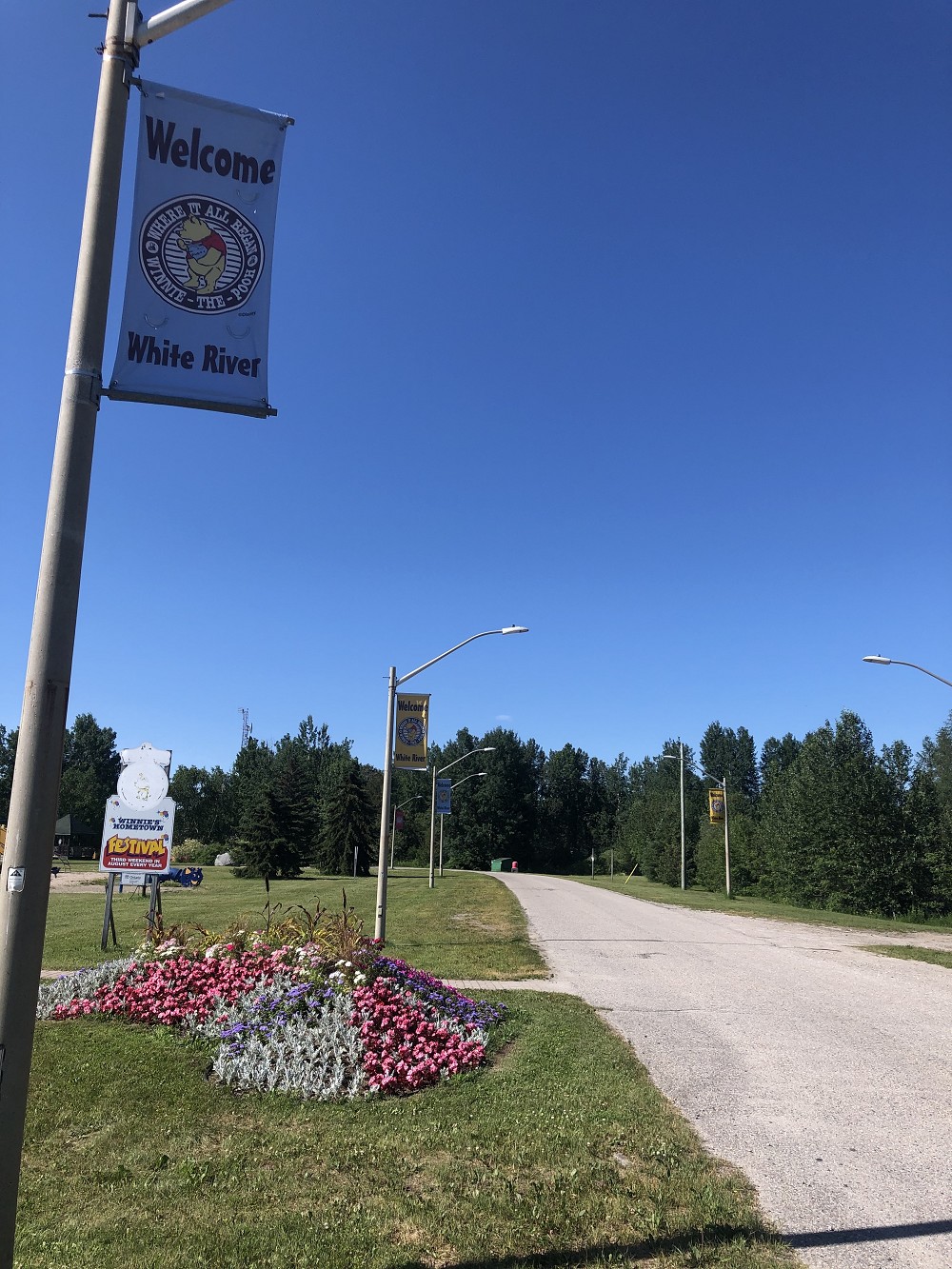 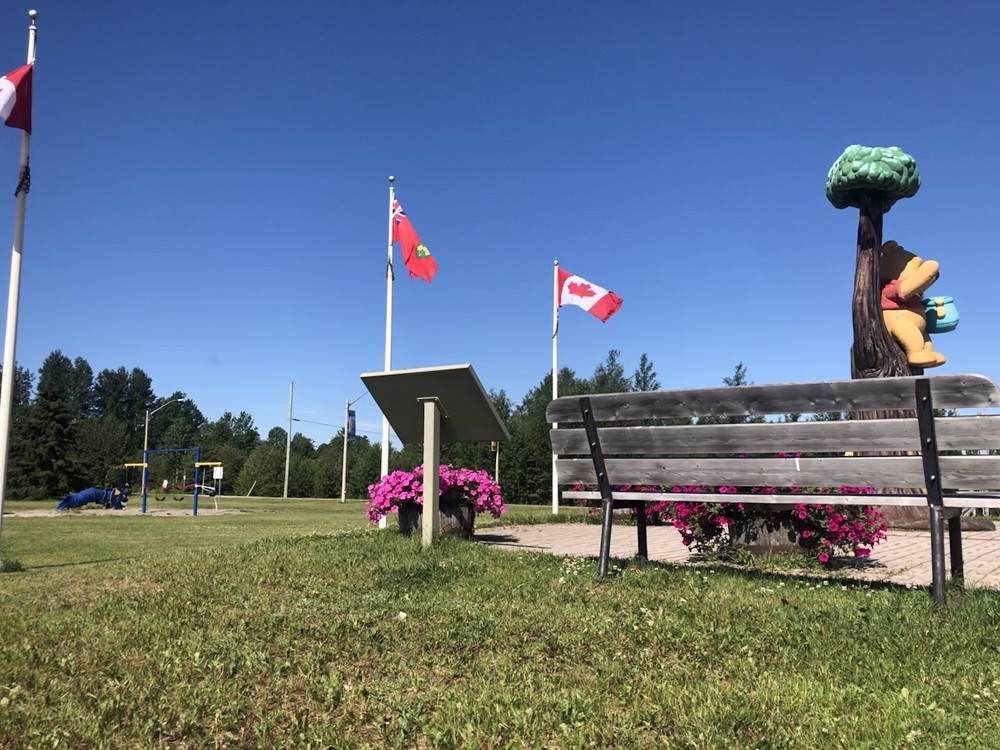 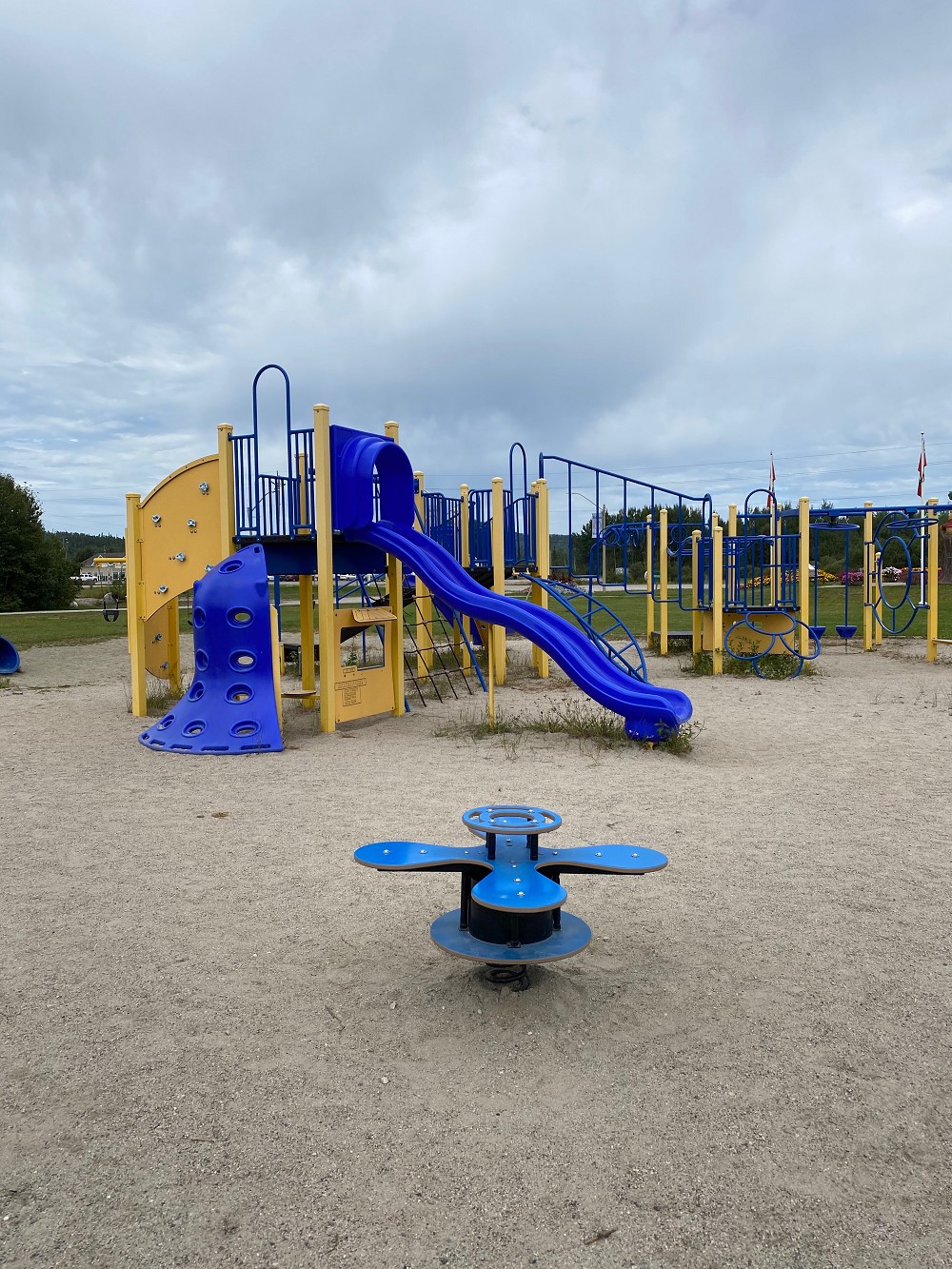