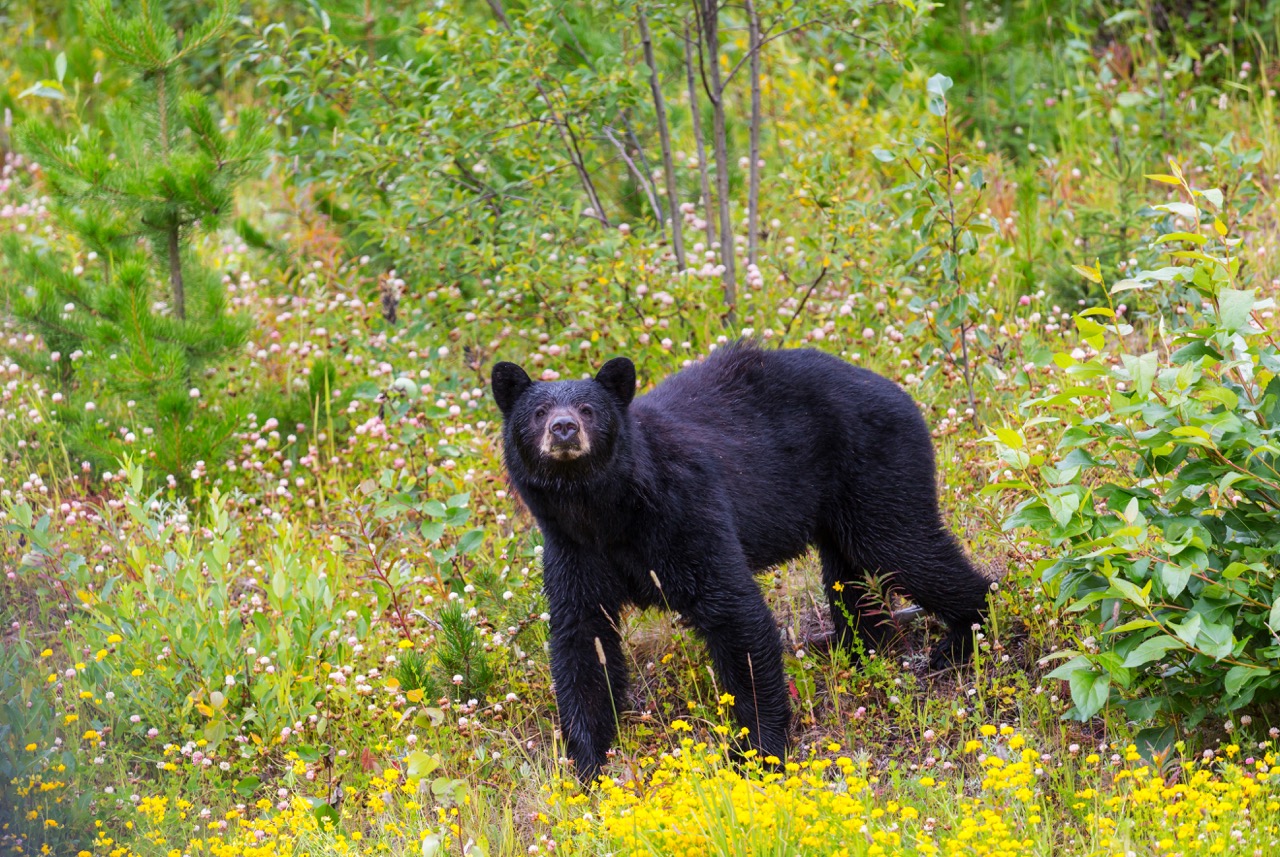 - OutsideHow: How To Be Safe Around Bears

Not every bear sighting is an emergency situation. Here is who to call if you encounter a bear.

Call 911 or your local police if a bear poses an immediate threat to personal safety and exhibits threatening or aggressive behaviour, such as:

Police will respond first to an emergency situation, but may request assistance from the Ministry of Natural Resources and Forestry during daylight hours.

This line operates 24 hours a day, seven days a week, from April 1 to November 30.

BE BEAR WISE THIS SEASON

Anyone living in Northern Ontario will tell you that living alongside wildlife is a great experience. Imagine sitting on your porch with your morning coffee and seeing a deer drinking from a stream or a bear and her cubs playing in a hayfield!! This is reality for us Northerners, especially when living in a rural area. As beautiful as this is there are also certain precautions we have to take to ensure that wildlife are just observed. An unsuspecting person could find themselves in a dangerous and potentially lethal situation if certain precautions are not taken to ensure that Bears and other wild animals are not purposefully or accidentally lured to your home. Below are tips to help you avoid a bad encounter and help you live in peace amongst all the beauty that is Northern Ontario. 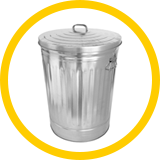 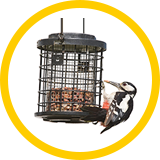 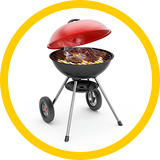 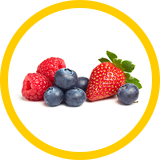 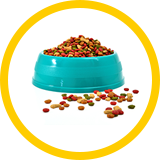 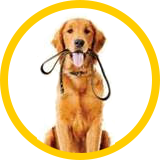 PLEASE DO NOT FEED THE BEARS

Bears should never obtain human food, pet/livestock feed or garbage. Bears that receive these “food rewards” may become aggressive towards humans or cause property damage. To protect people and their property these bears may have to be destroyed. Wild bears have a natural fear of humans and will attempt to avoid people and developed area fed bears do not. They rely on natural foods such as berries and fish. Fed bears will abandon vital food sources for human foods and garbage and will quickly become conditioned to hand outs and will teach their cubs to do the same. There is also the increased chance of vehicle animal accidents as bears fed along the roads tend to stay near the road.

Alert bears to your presence so they can avoid you. Make noise, such as singing, whistling or talking while in areas with restricted visibility or with high background noise, such as near streams and waterfalls.

Every encounter with a black bear is unique. The following information is what experts recommend you do. There is no guarantee that what works in one instance will work in another. 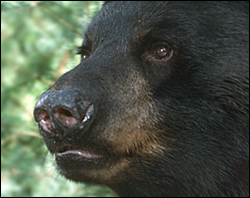 If you encounter a black bear

When bears are caught off guard, they are stressed, and usually just want to flee.

Stop. Do not panic. Remain calm.

Generally, the noisier the bear is, the less dangerous it is, provided you do not approach. The noise is meant to “scare” you off and acts as a warning signal.

A threatened or predatory black bear will give off warning signs to let you know you are too close. A black bear standing on its hind legs is not a sign of aggressive behaviour. The bear is trying to get a better look at you or catch your scent.

A bear that feels threatened will:

The bear will approach silently, usually in rural or remote areas, and may continue to approach regardless of your attempts to deter them by yelling or throwing rocks. If the bear attacks:

After the bear leaves

When to use self defence

If you have tried everything possible to get a bear to leave your property and you are afraid for your safety, you have the right to protect yourself and your property.

Killing a bear in self-defence must be an action of last resort.

Any action you take must be done:

You do not need a hunting licence to kill a bear in self-defence. If you kill a bear and do not intend to keep it, you must report it immediately to your local Ministry of Natural Resources and Forestry office.

If you kill a bear and want to keep it, you must register for a Notice of Possession with the Ministry of Natural Resources and Forestry.

The above information can be found on the MNR website at https://www.ontario.ca/page/prevent-bear-encounters-bear-wise